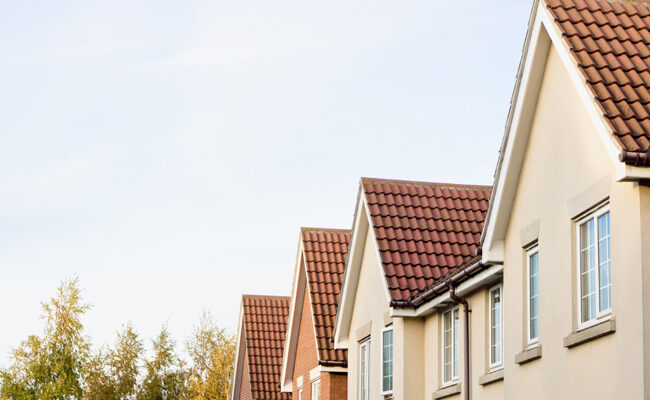 Manchester is one of the most vibrant cities in England with an urban population of over 500,000 people. The city has also been one of the fastest-growing since the 2000s, with an estimated increase in the population of 0.73% annually.

There are many reasons why people invest in property in Manchester, including the city’s large rental demand. This article highlights some of the most important factors investors need to know when considering buy-to-let investments in Manchester. And if you find interest, you may want to consider engaging some of the Manchester property experts to get due professional help.

Key factors to consider when investing in buy-to-let property in Manchester:

Manchester is one of the most popular cities in England for students. And with around 55,000 students attending two major universities (the University of Manchester and Manchester Metropolitan University), there is a very strong demand for lodgings in the city.

There has also been a large increase in young professionals in the city with high jobs growth, particularly within sectors such as digital technology and life sciences. Many people looking to move into these jobs are unable to afford to buy property.

Therefore, they rent instead, resulting in increased rental demand. This has led to higher-than-average rental growth over recent years: gross yields on investment property have averaged at around 9.5%.

The increased demand for buy-to-let in Manchester has resulted in very competitive rental rates. The average rent price in the city is £650pcm (per calendar month), considerably cheaper than other major cities, such as London (£1,633) and Liverpool (£596). So, if you’re an investor, you may have to make considerations about Manchester.

Manchester has a rich culture that appeals to the general population. The museums, theatres, and restaurants are all great attractions. There are plenty of natural green spaces too, with over 35 parks situated within the city limits. Many people looking to raise families will choose areas close to these amenities, which have consequently driven up house prices. With long-term capital growth potential being good for investors, Manchester is an attractive place to live and work.

Manchester’s central position within England has made it very easy for people who commute to travel to work. The city is located just off the M62, less than three hours away from London, Liverpool or Leeds. This makes investing in buy-to-let property in Manchester particularly convenient for investors wishing to own a second property up North, but not willing to manage their properties themselves daily.

The main train station in Manchester, Piccadilly, provides excellent access throughout the United Kingdom due to its proximity to other major cities such as Birmingham, Nottingham, and Sheffield which are all accessible within two hours by direct train.

Manchester is also home to the second busiest airport in England, which was one of the first airports to introduce a direct long-haul route (to Barbados), and provides regular flights throughout Europe as well as other major UK cities such as Edinburgh and London.

Social change has led to more single people moving into rented accommodation. There are now around 1,329,000 single residence renters in England–up by over 400,000 since 2019/2020. This means that buy-to-let landlords can attract lucrative rental yields due to increased competition for their properties.

The increasing proportion of people renting rather than buying has led to a corresponding increase in demand for rental property, particularly within student areas where there is a growing trend for renting rather than buying. Manchester has seen a huge growth in the buy-to-let market, and there are large numbers of landlords entering this sector due to the favorable economic climate, with an increase of almost 50% over the last five years.

The high demand for rental accommodation has also resulted in increased house prices: an average rise of 71% since 2017, as supply is low and demand high. The strong housing market has given investors the potential to make outstanding returns on their investments; gross yields on property average at 9.5%.

Manchester continues to grow rapidly and offers great investment opportunities for buy-to-let investors. The constant economic might of Manchester has led to a significant population increase, with the number of residents in the city rising from 2,241,000 in 2004 to over 2,5 million today.

This figure is predicted to rise further by 4.2% every year until 2025. In addition to this, over 200 foreign-owned businesses are operating out of Manchester, and it continues to expand as a financial hub for Northern England.

Manchester presents investors with great opportunities for capital growth and high rental yields. With house prices predicted to rise by 8% each year, Manchester is an attractive proposition for investment. This article has provided eight things that investors need to know when investing in the Manchester buy to let market.

Roofing Brisbane Services, The Best In QLD
Buyer's Market - 6 Tips For Purchasing Property During A Recession
How Would You Choose A Remodeling Contractor?
5 Essential Benefits of Hiring a Homeowners Association Management Company
How to Find Reliable Home Builders in Sydney?
How to Quickly Sell Property in Trust
What is Building Energy Benchmarking?
7 Tips for Establishing Your Own Real Estate Practice