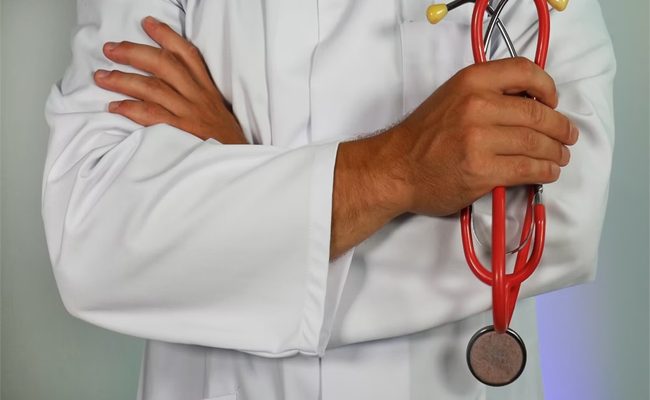 Cystitis is a bladder infection that most often affects women. Symptoms include pain and burning during urination, the need to urinate more often than usual, and blood in the urine. Left untreated, cystitis can lead to more serious problems such as kidney infections.

There are several treatment options for cystitis, including antibiotics, over-the-counter medications (Trimethoprim), and home remedies. Which option is best depends on the cause of the infection and the severity of symptoms.

Most cases of cystitis are caused by bacteria. The most common type of bacteria is Escherichia coli (E. coli), which is found in the intestine. Other types of bacteria that can cause cystitis include Staphylococcus, Streptococcus, and Proteus.

In some cases, cystitis may be caused by a virus, such as the herpes simplex virus (HSV). Cystitis can also be caused by irritants such as feminine hygiene products, tight-fitting clothing, or douches.

Symptoms of cystitis usually develop suddenly and may include:

Severe symptoms may include:

If you experience any of these symptoms, see your doctor. They can perform a physical exam and tests to confirm the diagnosis. Treatment will depend on the cause of the infection.

Cystitis is usually treated with antibiotics. The most common antibiotic used to treat cystitis is trimethoprim-sulfamethoxazole (Bactrim, Septra). Other antibiotics that may be used include amoxicillin (Amoxil), ciprofloxacin (Cipro), and levofloxacin (Levaquin).

You will likely start to feel better within a few days of starting antibiotics. Be sure to take the entire course of antibiotics as prescribed by your doctor. Do not stop taking them just because you feel better.

If you have cystitis caused by a virus, such as HSV, antiviral medications may be prescribed. These can help shorten the duration of the infection and reduce symptoms.

Over-the-counter medications can help relieve pain and burning associated with cystitis. These include:

There are several things you can do to reduce your risk of developing cystitis:

If you have recurrent cystitis, there are additional steps you can take to prevent future infections:

Cystitis usually clears up within a few days with treatment. However, some women may experience recurrent infections. If you have more than three episodes of cystitis in one year, you may be diagnosed with recurrent cystitis.

Recurrent cystitis can be treated with long-term antibiotics or other medications. In some cases, surgery may be necessary to remove blockages or abnormalities in the urinary tract that are causing the infection.

The Contribution of Nurses on the Frontline Curbing the Spread of Covid-19
Top 4 Questions About Hepatitis to Ask Your Doctor
The Benefits of Using a Whole Body Vibration Machine
How to Keep Your Home Safe From Coronavirus
These 8 Exercises Will Keep Your Kids Active And Healthy!
7 Tips for Proper Medication Management
Is it Safe to Put an Elliptical Upstairs?
﻿7 Ways to Stay Healthy in Winter Time