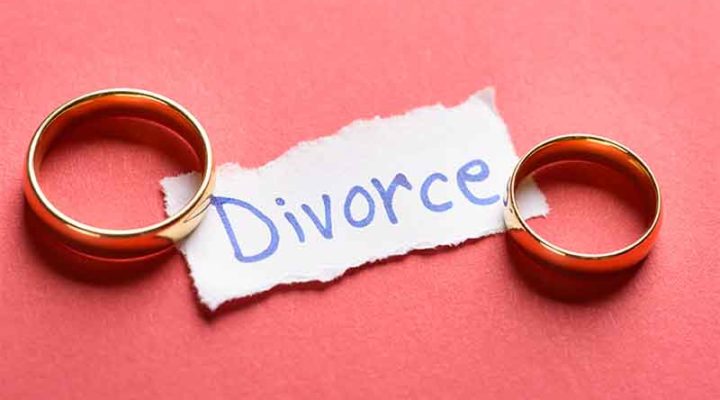 During the happier times of a marriage, it is common for spouses to show their love and affection for each other through the exchanging of gifts.

However, these same tokens of devotion and commitment may cause problems if the couple ever decides to get a divorce. This is when the courts must decide whether or not the conveyance of these items came about as a contract or a gift. If the item is considered a gift, was it a gift to the marriage, or was it a gift to an individual in the marriage.

Contract conveyances typically occur during either the post-nuptials or mid-nuptials. These agreements may be applied, or they may be written contracts. It is these agreements that can be upheld in contract law.

If the transfer of a gift in a marriage is not considered to be under contract law, then it is considered as a gift in the eyes of the law. This means that there must have been intended by the donor, and acceptance and delivery by the receiver. The burden of proof will be on the recipient, however, to provide that the donor’s intent was to give the item or property to them as a gift.

This is known as joint title gift presumption, and it often comes into question regarding accounts and real estate.

The Distribution Of Assets And Property

Gifts that are transferred between spouses are always subject to distribution by the court system. This can become problematic depending on the jurisdiction where the couple lives.

For example, jurisdictions may be in community property states, or they may be inequitable division states. This can greatly affect the way the courts view gift between spouses.

For example, if Jack owns a home and marries Donna, he can add her name to the deed after they are married. He can ‘sell’ her the home for one dollar. The house then becomes a ‘presumptive gift’ to the marriage and becomes marital property.

Once Jack gifts the house to Donna, that marital contribution is sufficient to unequal division if the couple ever decides to divorce.

Keep in mind that community property states view gifts differently from equitable division states. If you have any questions regarding the distribution of marital gifts during a divorce, it is best to seek legal counsel in your area.