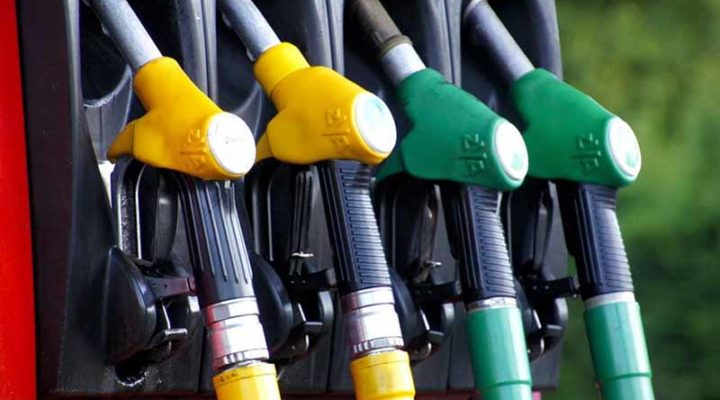 Biomass fuels have been utilized since the invention of fire for energy generation.

There has been a lot of debate and many environmentalists have raised their concerns about biomass fuel which led to the researchers looking for more answers and the results they have found is astonishing.

What is Biomass Energy?

Biomass is a renewable source of energy which is produced using organic matters from plants and animals such as forest residues like dead trees, wood chips, garbage, animal waste.

Biomass has been in use for centuries which means that it definitely has certain advantages or else it would not have existed so long. Humankind has been trying to find an alternate of non-renewable sources of energy and biomass is one such fuel which has been making continuous headlines.

Biomass is viewed as a renewable source of energy because organic materials are used to produce the biomass which is never-ending. Organic waste such as wood chunks, sawdust, garbage, sewage, and sludge are continuously being produced in our society and these organic wastes can be converted to biomass to be used as fuels.

The main issue of burning any fuel is the vast amount of carbon dioxide emitted which adds to the carbon footprint. Burning biomass to generate energy also releases carbon dioxide to the environment but researchers say that the carbon emitted to the atmosphere is equivalent to the carbon absorbed by the plants for photosynthesis during their life cycle. Also, the new plants planted to replace the old ones also absorb an equal amount of carbon which balances out the carbon emission due to biomass burning.

Biomass is available in abundance just like the energy from the sun or wind which means they will never get extinct like fossil fuels which are a non-renewable source of energy.

Biomass is produced by residues and wastes hence it the cost involved is cheap whereas fossil fuels are limited and extracting them consists of drilling oil wells, involving heavy machinery and constructing pipelines hence the capital involved is huge. Also, the cost of the energy produced by fossil fuel will always be higher and the cost will be volatile depending on the availability of the fuel. In the other hand, you need not worry about the availability of biomass hence the cost involved is stable and comparatively low. So, if you wish to save on your heating bill in a sustainable way, we suggest you quit using coal and oil and switch to a biomass source such as wood pellets by dkbrænde træpiller which will lighter on your pocket as well as give added environmental benefits.

Biomass can be produced by using any kind of waste which means that utilizing such wastes to produce biomass directly means the reduction in the amount of waste in landfills. The usage of waste instead of disposing of it is actually advantageous for our environment as it helps in avoiding contamination of the habitat of many species.

There are always downsides to any kind of fuel used on our planet hence it is not a shocker that biomass also has its own disadvantages.

Biomass is renewable but they need to be utilized in a controlled way as uncontrolled biomass production may lead to deforestation which will disbalance the ecosystem.

Inefficient When Compared with Fossil Fuels

The efficiency of fossil fuel is higher than biomass that is the reason why in many places both biomass and fossils are used together to increase efficiency.

Despite a few disadvantages, researchers have concluded that biomass still is a better source of fuel if few issues are addressed along with the production of the biomass. Most of the countries have implemented the policy of replanting at a rate higher than deforestation to balance out the ecosystem. The sustainability of biomass can be questioned, but the truth is that it is still a renewable, cleaner and cheaper source of energy which gives it an edge over fossil fuels.

Reasons Why You Should Use Gardening Services
How to Prepare the Ground For New SOD?
A Concise Guide to Building a Pond in Your Garden
Ideas for Packing Your Lawn Equipment
How to Make the Most of Your Small Garden
How to design garden lighting?
Puppy Proofing Tips for Your Home and Garden
How to Get the Best Plantation Shutters in Sydney