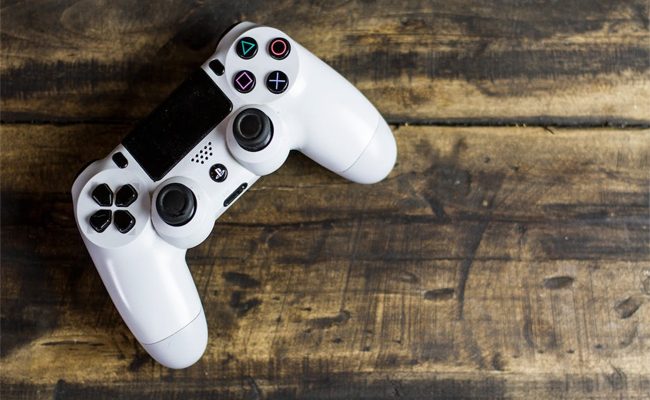 When you’re thinking about buying a games console, it’s easy to focus on the games and forget about their energy use. But some consoles use considerably more electricity than others.

This can be bad news if your electricity bills are high or if you live in a place where power is paid for by the kWh rather than at a flat rate per month.

And if you’re concerned about climate change, buying an energy-efficient games console could make a difference when it comes to reducing your carbon footprint.

How Much Electricity Does a Games Console Use?

You might think that a games console is just a machine that plays games, but it’s more than that: it costs money to run, which is why the cost of running it should be considered when making any purchase decision.

So how much electricity does a games console use? Well, that depends on the type and model you choose—and because there are so many variables involved in answering this question, we’re going to look at some general numbers here instead.

If you want specific information about your device’s usage patterns (which would help determine whether or not it’s worth buying), check out its energy efficiency rating first and read more on Utility Bidder’s website before purchasing any new hardware devices!

Xbox game consoles use an average of 153 watts per hour.

How Games Consoles Compare With Other Devices

To compare consoles with other devices, it’s first important to understand how much electricity each uses. In general, the more advanced your games console is—in terms of processing power and graphics capabilities—the more power it will need. The same goes for high-end TVs.

A standard games console can consume between 100 watts and 140 watts in normal use (on standby) and up to 300 watts when playing a game or watching a movie at full brightness. However, this is still less than many other devices you might use in your home:

How To Save Electricity by Playing Games Differently

Turn off the console when it’s not in use and set your games to energy-saving mode.

Use a power strip to turn off appliances you don’t need, like TVs and speakers, when you’re not using them (or at least set them to standby mode).

Look into smart plugs that can automatically turn off devices after a period of inactivity–this is great for things like lamps or fans that are constantly drawing power even if they aren’t actively being used by anyone.

Make sure your console goes into sleep mode after a while of inactivity–the PS4 will do this automatically, but other consoles may have settings where you can manually adjust the amount of time until it sleeps.

If you’re worried about the electricity costs of playing games on your console, it’s good to know that this isn’t a concern for modern game consoles. Modern consoles are more efficient than older models and can be used without cost concerns.

However, there are ways you can save electricity when using your gaming system or any other electronic device. Most importantly, turn off the power supply when not in use.

You can also reduce the brightness of your screen and/or turn off any lights in the room where you play games. If you do use additional accessories such as speakers or headphones, make sure they are plugged into an outlet that is turned off when not in use.

If you’re concerned about the cost of playing games on your console, don’t worry! Modern devices use much less energy than older models.

The best part is that most game consoles can be used without any concerns about the cost of electricity—you don’t have to worry about making sure they turn off after every use or anything like that.

All in all, this means that modern game consoles are even more fun and convenient than they were before!

Ways to Prevent Pests In and Around Your Home in Kuala Lumpur
How to Choose the Right Carpet
Is Termite Protection Worth Paying For?
How to clean linen bedding
10 Reasons to Have an AED
Stained Concrete Greatly Enhances the Looks of Concrete
How to clean home stairs with a vacuum cleaner
Advantages of Buying an American Laser Cutter Machine