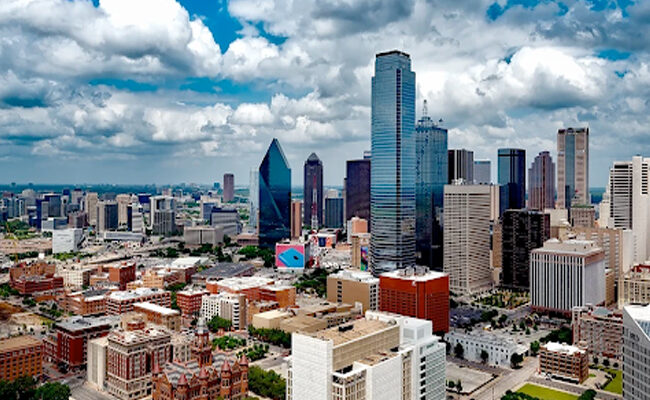 So let’s be realistic: there is no utopian Shangri-La out there. Where mankind is, there also is strife. However, there are some places to live with fewer discomfiting circumstances than others. Texas, especially since 2020, is one of the freest places to live in America presently, and there’s ample opportunity for economic growth individually and municipally.

You can go to Texas, make a living, build wealth, and stay freer than you’d be able to be on either of the coasts. That’s one reason so many people from California are presently in an exodus that lands them in Texas, Florida, Nevada, Arizona, Idaho, and Colorado.

So: is Texas right for you? Well, consider the following details in the review. You’ll find some things you like, some you don’t—that’s the case with any place. With Texas, the good tends to overshadow the inconvenience.

1. Texas, And Dallas/Fort Worth Particularly, Are Doing Well

Here are some strong indicators showing stability in the wake of the 2020 pandemic. You’ll notice fluctuation during the central part of 2020, but things tended to level off after the fact, and employment grew in conjunction with real estate prices.

Keep in mind, these numbers may not precisely describe the area when you move, but they’ll be close. Since Dallas/Fort Worth and Texas generally are doing well, moving to this region is presently recommendable.

There are some political things to think about in Texas. In early 2022, there was that blackout, and it had more to do with infrastructural politics than a lack of capability among locals—buy a generator.

Also, along the border to the south of the state, there are difficult circumstances that percolate through the rest of the area. However, these tend to be minor issues to those who would live in Dallas/Fort Worth.

Texas is predominantly conservative, but metropolitan areas are less so. Austin is considered to be the “Portland, Oregon” of the American southwest. So despite the reputation of the state, there are options for everybody. 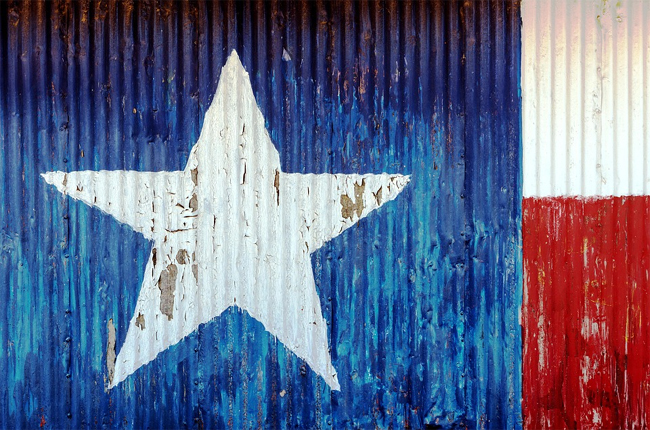 3. Real Estate Tends To Be Affordable And Retain Value

Compared to California or New York, Texas is beautiful in terms of real estate. A house that would cost you $1,000,000 in NYC can be acquired for around $250k in Dallas, or even less if you go to distant suburbs. Such property will likely retain value and grow in conjunction with inflation, also. That’s not the case in many previously elite cities presently.

4. You Can Explore Local Apartments Before Buying Property

Owing to the affordability of housing, those who are on the fence on whether they should put down roots in Texas have plenty of opportunities to “sample” the state. Check out apartments on The Urban Avenue; you may be surprised at what’s available, and how ultimately affordable it is.

5. There’s No Getting Around It: Dallas/Fort Worth Gets Hot

The biggest problem with Texas, when you cut through all the variables, is the heat. Do you think South California is hot? Do you think New York City is hot in the summer? Texas has higher temperatures and higher humidity for longer. Dallas is sweltering. People in Texas go to Florida to cool off. Okay, that’s a joke, but you get the idea. Be prepared for the heat.

The Lone Star State has that culture that has preserved it economically and socially through many crises, not least of which the present unpleasantness as regards lockdowns. Coming to Texas strongly recommends plugging yourself into that culture, rather than trying to change it.

7. Many People Are Moving To The Lone Star State

This has been a loose theme throughout what you’re reading now: people from either coast have put Texas in the crosshairs of their relocation guns, and are shooting in from all around the country. That’s going to be good for the economy locally, and may well contribute to a boom through the next decade.

Determining If Dallas In 2022 Is “Your Huckleberry”

As Doc Holliday said in real life, and in the excellent film Tombstone, “I’m your huckleberry”. What did he mean? Well, he was telling Johnny Ringo that he was up to the challenge of a physical contest. Maybe you’re not planning to take on Dallas like an opponent; but as a place to live, it could be the “huckleberry” you’ve been jonesing for.

Dallas/Fort Worth is economically booming, as rough as some issues are political, others make Texas one of the freest states in the country, real estate is stable, there’s plenty of opportunities that culture that to “test the waters” before buying properties, if you love the heat Dallas is ideal, classic Texan culture is retained in Dallas, and people are moving to the state in droves.