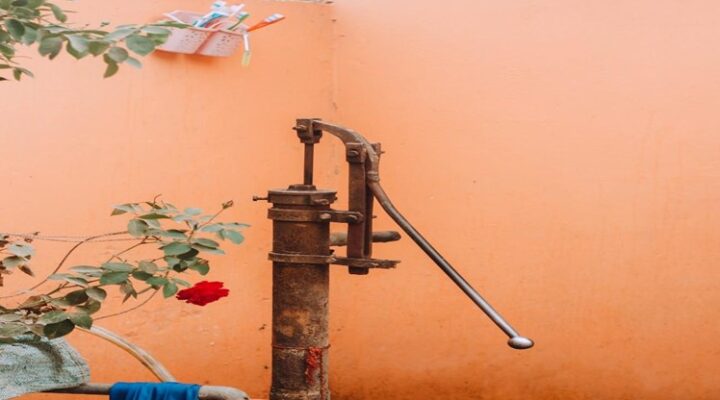 There’s nothing worse than having your taps run dry because of a pump failure. Most homes in Sydney have some sort of pump system that allows the water to flow at an optimum pressure in all the taps.

However, in the unfortunate event that something goes wrong with your water pump, you’ll be left with no water in the taps. In some cases, the water pressure will decrease, making it difficult to use water for many applications.

Fortunately, most pumps work in a similar pattern, and they have similar problems as well. This makes it easy to diagnose what’s wrong with your pump so that you are more prepared when you call in the plumber.

Common problems with a pump include:

This is one of the main things that damage even the best water pumps. Depending on how much you use the pump every day, the pump will have a lot of load on it during certain times of the day, such as in the mornings and evenings.

Like all electrical equipment, the high output often generates a lot of heat, which causes the pump to fail. This is why plumbers often recommend getting a heavy-duty pump if your pump is always overheating as this will reduce the load on the motor.

Overheating can damage the motor of your pump, which is by far the most common reason why so many pumps get damaged. If you feel that the pump has been handling a lot of pressure for extended periods, then try and switch it off for a bit to allow it to cool down properly.

This can increase the lifetime of the pump. Also, try and store it in a cool place away from direct sunlight to prevent overheating.

The Suction Pipe Is Clogged

This issue is not a direct problem that affects a pump’s motor, but it does affect the ability of the pump to function optimally. A clogged suction pipe is one of the most common causes of low water flow pressure and it is usually caused by debris and other dirt entering the pipes and clogging it up.

If the pressure in your tap is reduced, then you should call an experienced plumbing service, such as Off Tap Plumbing, to review the situation. In many cases, the first thing that the plumber will check for is a clogged pipe as it is one of the most common problems that arise with pumps.

In the worst-case scenario, your pump’s motor will stop working or stop functioning correctly, which could be caused by a number of different factors. In some cases, the motor actually turns in the opposite direction, which causes slow water flow.

This should be fixed immediately as it could permanently damage the pump. In many other cases, the pump may have experienced an electrical problem and the motor might not start. While all of these issues can be resolved, it is important to do so before the problem becomes worse and the entire pump gets damaged.

What Options Do You Have?

If you are looking for the pumps most commonly used in Sydney, then there are basically two:

Regardless of which type of pump you have in your house, there is always the possibility that it gets damaged at some point. However, there’s no need to panics as it may only be something as simple as a pipe clog, so it’s always better to call in professional help as soon as a problem arises.

Should You Consider Pensacola Pressure Washing?
A Guide to Staffing Services in Singapore
Curb Appeal Tips: How To Decorate Your Porch
Summer is Coming Australia, Get Your AirCon in Quick!
Taking a Look At and Talking About the Top Chlorine Water Filters
A Renter's Guide to Finding Rooms for Rent in San Diego, CA
Let’ know, What is the Best Small Chainsaw for Lite Works?
Checklist for Swimming Pool Maintenance